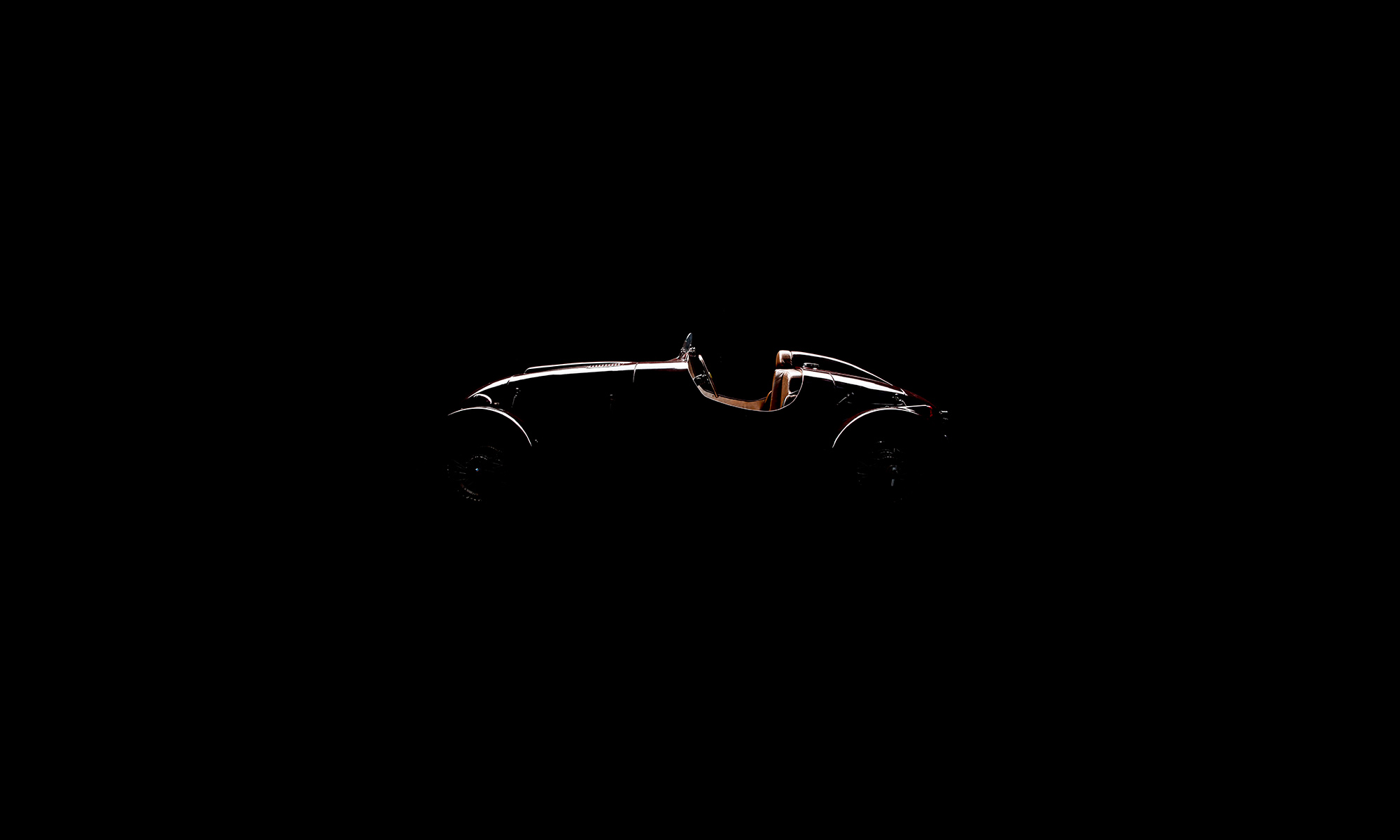 This shoot was a ‘black background’ studio style shoot.

The Type 48 Corsa Spyder was the brainchild of designer Alan Hooper. His dream was to create a one-off sports car with all the nostalgia of a 1940’s racer, at only a fraction of the cost. His creation was a Triumph Spitfire derived, GRP bodied 40’s style road-racer.

After receiving an overwhelming interest in his own car, Hooper started supplying a self-build kit, under the banner of H.D.S, in the mid 1990’s. After a short time, demand got too great and the car began production under Reed Engineering, until the early 2000’s. Then finally, in 2005 Fiorano took over and brought the Type 48 Corsa Spyder back into production.

More info on these cars can be found at Fiorano